Share a memory
Obituary & Services
Tribute Wall
Donations
Read more about the life story of THOMAS and share your memory.

Thomas “Tommy” Douglas Jackson was born on November 15, 1949 in Natchez, Mississippi to the late Thomas Jackson Jr. and Dorothy Louise Jackson. Tommy was the eldest of five children. The family moved to Oakland, California when Thomas Douglas was one year of age.  He was called “Tommy” by his family and was called “Jack” by all his lifelong friends.

At an early age, Thomas was baptized at Progressive Missionary Baptist Church in Berkley, California. As the son of Thomas Jr., who was a Deacon, Trustee, and Treasurer of Progressive, Tommy learned to become active in several church activities. Tommy attended church every Sunday, and one activity he especially enjoyed was singing in the choir.

Tommy attended Golden Gate grade school and Oakland Technical High School where he received outstanding grades and was a leader in his community. Tommy continued his education by attending Samuel Merritt College earning an Associates degree.

After college, Tommy worked at Pennzoil, Safeway, Rhodes Department Store, and also worked for tickets and tours at the Navy base in Treasure Island in California.

Tommy met his loving wife Phyllis through a mutual friend and as a result of their union, their two sons, Thomas Douglass Jr. and Tyrell, were born. In the early 90s, Tommy and his family relocated from Oakland, California to San Antonio, Texas where Tommy worked security at Sony and Takata. The love of Tommy and Phyllis lasted until he departed life.

To send flowers to the family or plant a tree in memory of THOMAS DOUGLAS JACKSON, JR., please visit our floral store. 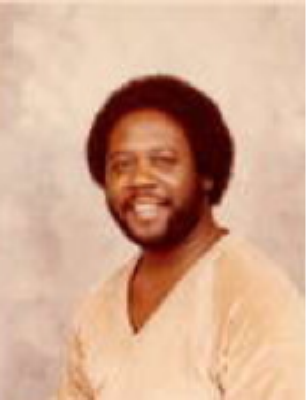