Plant a tree in memory of NINA
An environmentally-friendly option 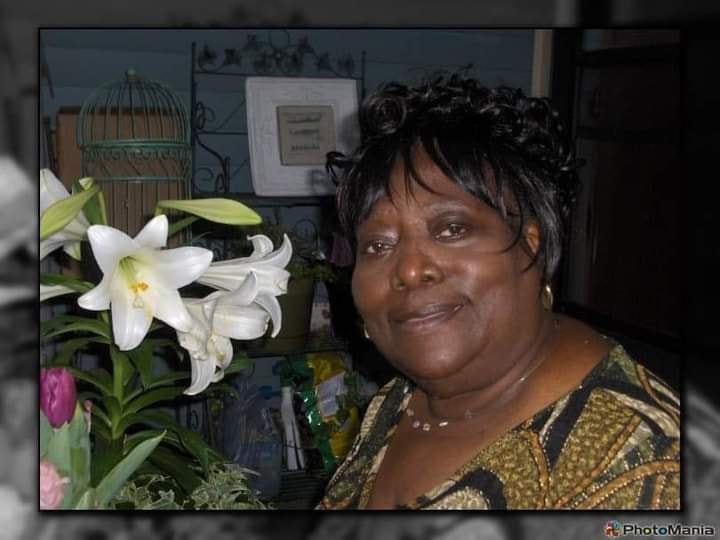 Nina Marie Fennell was born in Sherman, Texas on June 12, 1932 to Childs Edward and Nina Melissa Chamberlain. She was the second eldest of 11 children. She transitioned from her home in San Antonio into her "Brand New Life in Glory," January 17, 2021.

Nina was married to Albert Fennell (Ret. Navy).  She was a graduate of Fred Douglas High school and Texas College in Tyler, Texas.

She was active in many areas she lived around the world as she traveled with her husband during his Navy career. She named all her sister’s children (Pearline) from the many places she traveled. She was part of a bowling league in San Diego. She never said no to a challenge that she met. Her early years of employment included working as a librarian at a Parochial school, and an English teacher. She retired from Corpus Christie ISD as a bus driver and trainer.

Her life in San Antonio was a full one. She was a member of the City Wide Widows With A Hatitude. She was a master crafter of crochet, knitting, sewing, quilting, and enjoyed painting. She shared her skills with others in The African American Quilt Circle of San Antonio as sewing/quilting instructor at the Claude Black Center.  She has a quilt on tour at the time of this writing. She was also the Chamberlain Family’s Historian, bringing to life all our ancestors.

Plant a tree in memory of NINA by clicking here.
To send flowers to NINA's family, please visit our floral store.

A service summary is not available

Plant a tree in memory of NINA
An environmentally-friendly option

Plant a tree in memory of NINA

My condolences go out to the family of Nina Fennell. She was an inspiration to me. I met her through Mama Dee widow club. She had lots of good advice to offer to others. She went with us several times on my "Family and Friends" casino trip to Coushatta in Louisiana. She always had a good time when she traveled with us. I enjoyed her company. She will be truly missed by many.

Plant a tree in memory of NINA