Share a memory
Obituary & Services
Tribute Wall
Donations
Read more about the life story of LASHAWNIA and share your memory.

LaShawnia Carlene Phillips was born July 29, 1972. She was the firstborn of two daughters. Shawn, as we affectionately called her, accepted Christ at an early age. Most of her church life was under the leadership and direction of Rev. Clifton Phillips, who was her Father as well as her Pastor at Joshua House of Worship. While in church, Shawn grew a love and passion for singing. She sung in various choirs and smaller gospel singing groups. Most of Shawn’s upbringing was in Kirby, Texas, where she attended Kirby Elementary, Kirby Middle school and Judson High School. She also attended St. Phillips College.

Shawn later married on August 9, 1993, to Curtis Eugene Gaitwood, Jr., a widower with a five-year-old son, Jerome Joseph Gaitwood. Together they had a son, Jared Clifton Gaitwood. Shawn worked at various jobs. Her longest being with Olympia Elementary, in the Judson Independent School District. Where she worked as an attendance clerk for eighteen years.

Shawn is preceded in death by her father, Clifton Phillips; her mother, Carolyn Phillips; her grandmother Kathryn Gray passed on January 7, 2023-four days after Shawn’s passing.

To send flowers to the family or plant a tree in memory of LASHAWNIA CARLENE GAITWOOD, please visit our floral store. 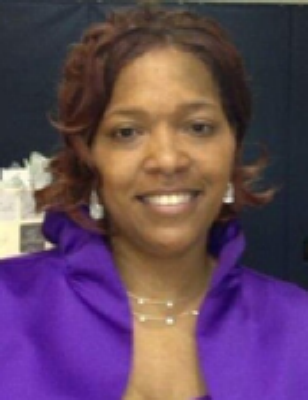