Plant a tree in memory of Jerod
An environmentally-friendly option 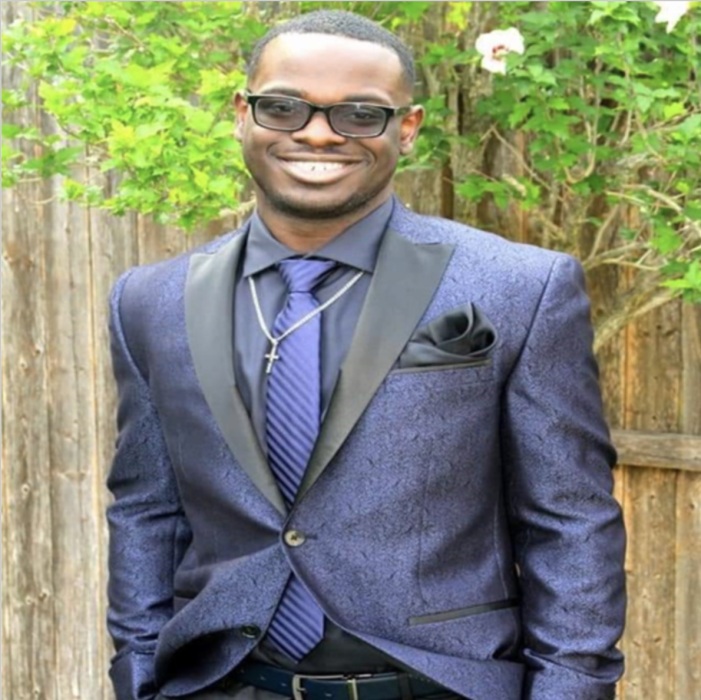 Do not judge a biography by its length,
Nor by the number of pages in it.
Judge it by the richness of its contents

Sometimes those unfinished are among the most poignant

Sometimes those unfinished are among the most beautiful

And when something has enriched your life
And when its melody lingers on in your heart
Is it unfinished?
Or is it endless?

Jerod Antwan Jeffrey, affectionately known simply as “JJ,” of Miami, Florida by way of Atlanta, Georgia, was a youthful 21-year-old who was taken from us much too soon on March 12th in Schertz, Texas.

Jerod was born in Miami, Florida to Janice Jeffrey on December 25, 1999.  He attended school in both Lithonia, GA and Cibolo, Texas. JJ was a young man of many interests – and just as many jobs! He was a hard, and smart worker who entered the job market while still in high school and continued working at an innumerable number of places afterward.  One thing is for sure – JJ always had a job and if he didn’t enjoy it, he found a new one with better prospects. Jerod loved to sing and had a beautifully rich baritone voice, so he naturally excelled in the choir. He performed with the Steele High School Choir and played on the Steele JV football team. JJ also volunteered at a foodbank for veterans, an adopt-a-road project, an annual MLK non-violence walk, cooking at the local VFW. He excelled at being a friend to all creatures great and small, someone who loved to make people laugh, and a kind person who was reserved, yet also lived his life out loud.

Even at a young age, Jerod loved to travel. He visited places like Hershey, Pennsylvania, where he went to the Sesame Place Amusement Park and Virginia, where he enjoyed a host of water parks and explored colonial Williamsburg. On a road trip to Kentucky, he and the family visited Creation Museum, where he was so amazed by the life-sized replica of Noah’s Ark that he simply said, “I will never forget this.” He also visited New Orleans, where he at his fair share of beignets. While in Texas, JJ enjoyed annual trips to South Padre Island, Austin, Houston, Dallas, and Charlotte, NC. JJ was always a child at heart, his laugh was infectious, and his spirit was light.

JJ attended Redan High School in Stone Mountain, Georgia and then transitioned to and graduated from Byron P. Steele High School in Cibolo, Texas. He later attended Grand Canyon University and was in the process of transferring to Prairie View A&M University in Texas – where he longed to become an Omega Man, like his adopted uncle.

Those he'll meet in heaven include his maternal great-grandparents, his Uncle Al and Uncle Teddy, who he will rest next to.

At this time, the family is asking for prayers as they grieve and heal together. In lieu of flowers, donations in Jerod's memory can be made in his name to the Psi Alpha Chapter of the Omega Psi Phi Fraternity, Inc. scholarship fund at: www.psialphachapter.com. This is the fraternity that JJ had hoped to join while at university, following in the footsteps of his beloved adopted uncle and the men in Texas with whom he volunteered throughout his time in Cibolo.

Our love for our baby boy is eternal. If love could have saved anyone, it would have been JJ because he is loved so very much. May he rest now and forevermore in the loving arms of our Lord.

Plant a tree in memory of Jerod by clicking here.
To send flowers to Jerod's family, please visit our floral store.

A service summary is not available

Plant a tree in memory of Jerod
An environmentally-friendly option

Plant a tree in memory of Jerod

1 tree planted in memory of Jerod

A Memorial Tree was planted for Jerod A. Jeffrey

Plant a tree in memory of Jerod