Share a memory
Obituary & Services
Tribute Wall
Donations
Read more about the life story of JOYCE and share your memory.

Mrs. Joyce L. Perkins was born September 27, 1933 in Ledbetter, Texas to the late L V Colvin and Norvelle Jackson. In early childhood, Joyce attended school in Giddings and Somerville, Texas. At this young age, she attained top grades and honors. She remained an honor student throughout grade school and college. Joyce was an Alumni Honor Graduate at Phillis Wheatly High School. Throughout her life, she made it her goal to help others achieve their goals. She was the person you’d go to for support, guidance and advice.

Joyce is a longtime resident of San Antonio, Texas. She retired from the United States Post Office. Joyce is well known from the downtown office, the main office, and best known at the Dobie Station Post Office. She was selfless with her service during the many decades there.

Joyce was the widow of her dear husband, Mr. Smith Perkins Jr. On December 29, 1952, Joyce and Smith were united in holy matrimony. Their union was fruitful. They gave all their love to family and friends. They provided more than the necessities of their family needs, and wants. Joyce was meticulous, and a powerful listener. She was prayerful, happy, giving, loving, and a great provider. She was abundantly forgiving. At sunset, Joyce was beautiful, and fabulous at eighty-nine years old!

To send flowers to the family or plant a tree in memory of JOYCE LEE PERKINS, please visit our floral store. 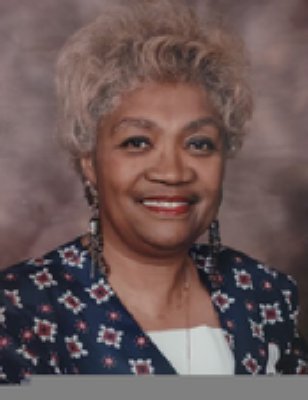